The invigorating aroma of freshly brewed coffee eases you from slumber better than anything else alarm clock, rooster’s crow, or dog’s tongue in the face. Taken black or with cream, at sunrise or sunset, coffee holds a sacred place in society. The countless studies to ascertain its virtues (or vices) reflect that. Yet the seemingly contradictory results these studies have produced, have coffee lovers wondering whether they’re drinking divine nectar or the devil’s brew. The truth, as usual, lies somewhere in between the saintly and the sinful, and you?ll have to measure coffee’s pros against its cons before deciding what?s best for you. To help you do that, here’s what you need to know about that next cup of joe.

Coffee is rich in antioxidants and caffeine as well as riboflavin (vitamin B2), pantothenic acid (vitamin B5), manganese, potassium, magnesium and niacin. Drinking it has both advantages and disadvantages, which are proven scientifically. One of the most important benefits that has always been in the limelight is that coffee lends to a longer life. Along with extending your life, there are many more benefits linked to coffee consumption. However, to enjoy these benefits, you must stick to black coffee and not more than four to five cups a day.

Here are some ways in which coffee helps you live longer and benefits your health.

Given that coffee drinkers have a lower risk of many common, deadly diseases (and suicide), it makes sense that it could help you live longer. There is actually some good evidence to support this. A study published in the New England Journal of Medicine in 2012 looked at the habits of 402,260 individuals between 50 and 71 years of age. In this study, people who drank coffee had a much lower risk of dying over the 12-13 year study period: The sweet spot seems to be at 4-5 cups per day, with men having a 12% reduced risk and women a 16% reduced risk.

Coffee protects your body due to its potent antioxidant properties. Antioxidants work as warriors fighting and protecting against free radicals within your body. These free radicals can weaken your immunity and make you more prone to illness. As java drinkers are less likely to suffer from many diseases, it makes sense that this beverage adds years to their lives.

The antioxidants in coffee are the reason why coffee is associated with reduced risk of several types of cancer. It contains biologically active compounds, such as caffeine and phenolic acids, showing potent antioxidant activity that affect glucose metabolism and sex hormone levels. This plays a key role in preventing prostate cancer.

The liver is an incredibly important organ that has hundreds of different functions in the body. It is very sensitive to modern insults like excess alcohol and fructose intake. The end stage of liver damage is called Cirrhosis, and involves most of the liver being replaced with scar tissue. Coffee drinkers have up to an 84% lower risk of developing cirrhosis, with the strongest effect for those who drink 4 or more cups per day. Liver cancer is also common? it is the second leading cause of cancer death worldwide. Coffee drinkers have up to a 40% lower risk of liver cancer.

Reasonable consumption of coffee, say up to 3 to 5 cups a day, is associated with better heart health. This is mainly due to its caffeine content. It may also be related to naturally occurring compounds in the beans, such as phytochemicals that may help reduce inflammation, which is important for your heart health.

A 2007 meta-analysis of 21 prospective cohort studies published in the journal Nutrition, Metabolism and Cardiovascular Diseases reports that moderate intake of coffee reduces the risk of coronary heart disease.

Later, a study published in the Journal of Epidemiology and Community Health in 2011 found that coffee as well as green tea, black tea and oolong tea consumption reduced the risk of mortality from cardiovascular disease in Japanese men and women. Coffee is even linked to reduced stroke risk. A 2009 study published in Circulation reports that long-term coffee consumption was not associated with an increased risk of strokes in women. In contrast, the data suggests that coffee consumption may modestly reduce stroke risk.

These antioxidants improve insulin sensitivity and lower the risk of Type 2 diabetes. Caffeine also affect insulin sensitivity. A 2004 study published in the Annals of Internal Medicine shows that caffeine intake from coffee and other sources was associated with a statistically significantly lower risk for diabetes in both men and women.

Type 2 diabetes is characterized by elevated blood sugars due to resistance to the effects of insulin. This is a very common disease? it has increased 10-fold in a few decades and now afflicts over 300 million people. Interestingly, coffee drinkers appear to have a significantly reduced risk of developing this disease, some studies showing that coffee drinkers are up to 23-67% less likely to become diabetic. In one large review study that looked at 18 studies with 457,922 individuals, each daily cup of coffee was linked to a 7% reduced risk of type 2 diabetes.

Once sweetener is added to coffee, it reduces the benefits of diabetes prevention. In fact, it can actually increase your risk of developing diabetes and hence should be avoided. Also, while coffee is beneficial for protecting against diabetes, it may pose dangers to people who already have this disease.

6. People Who Drink Coffee Are at a Much Lower Risk of Depression

Depression is an incredibly common problem. It is the world?s most common mental disorder and leads to a significantly reduced quality of life. In one Harvard study from 2011, people who drank the most coffee had a 20% lower risk of becoming depressed. In one review of 3 studies, people who drank 4 or more cups of coffee per day were 53% less likely to commit suicide. 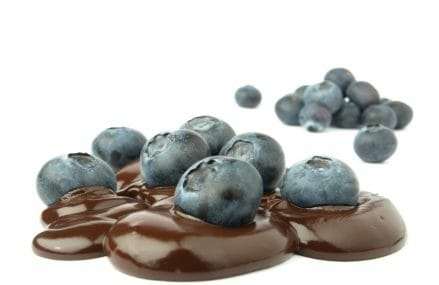 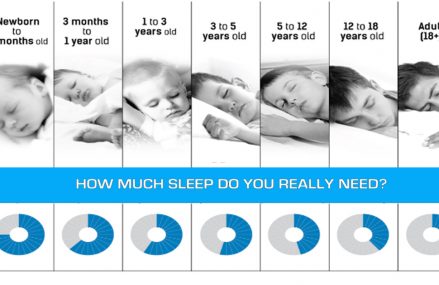 Do You Know How Much Sleep You Require Based On Your Age? 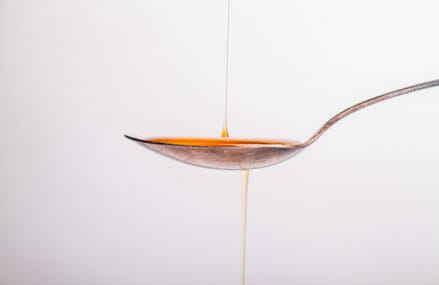 A Trick So You Never Wake up Tired